Fagradalsfjall mountain is a tuya that erupted during the last glaciation under the ice shield. The broader Fagradalsfjall volcanic system comprises an area of eruptive fissures (fissure swarm), cones and lava fields in the southern part of the Reykjanes peninsula.
A strong seismic crisis began in the area near Fagradalsfjall since late Feb 2021, interpreted as intrusion of magma at shallow depth. This led to the first historic eruption of the volcano on 19 March 2021.

According to Catalogue of Icelandic Volcanoes used by the Global Volcanism Project's database, the Fagradalsfjall fissure swarm is considered the southwestern branch or a secondary part of the larger Krýsuvík–Trölladyngja volcanic system. However, we follow different publications that regard Fagradalsfjall as own volcanic system (or volcano in a wider sense).
Fadradalsfjall mountain is a Pleistocene table mountain in the Reykjanes Peninsula NE of Grindavik, and the remnant of a subglacial eruption during the latest glaciation.
---
Source: Smithsonian / GVP volcano information 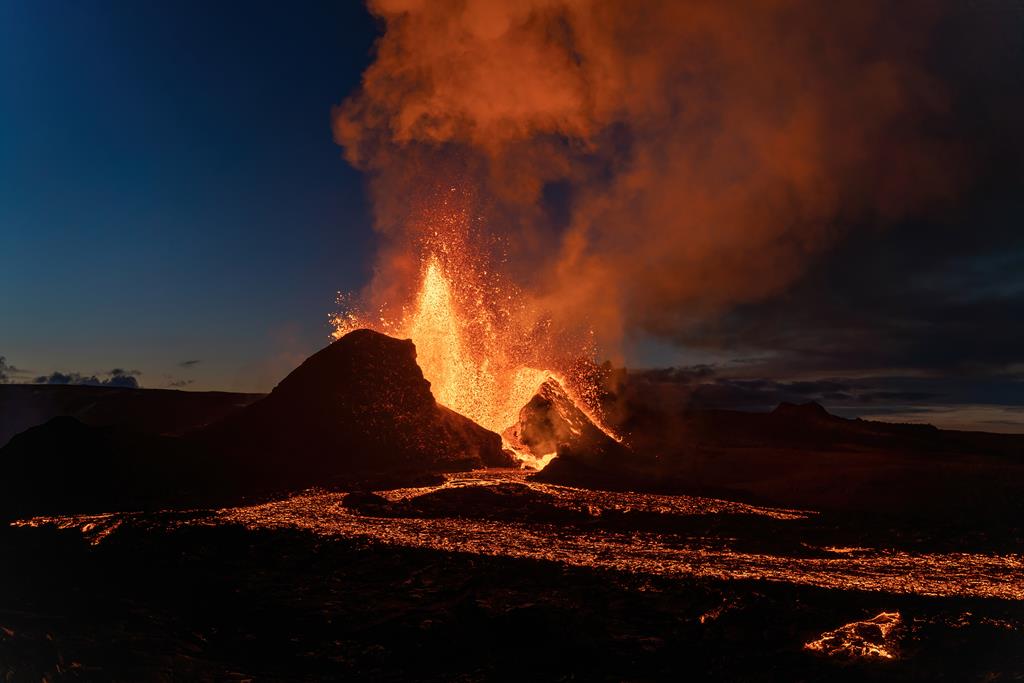 Our tour organizer Chris is already on Iceland and enjoying the show of the eruption. He sent us a selection of images taken last weekend - have a look! Read all
Mi, 12. Mai 2021, 09:23
Fagradalsfjall volcano update: lava flow discharge rate has increased 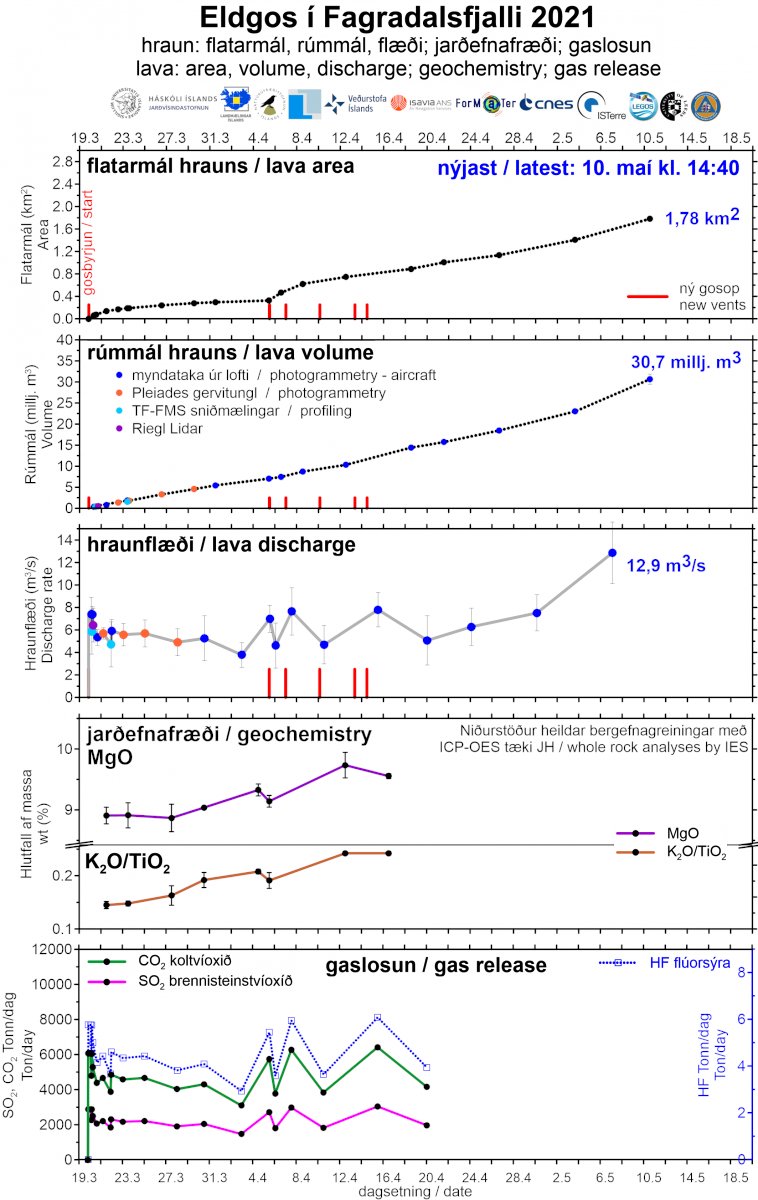 The activity of the current eruption site continues at elevated levels during the past two weeks characterized by lava fountaining episodes, about 400-500 m tall, at roughly regular intervals of 7 to 10 minutes. ... Read all
App herunterladen

Volcanoes in the Solar System
The Earth is not the only place with volcanic activity. Active volcanism also occurs at at least 3 other bodies in our Solar System.
Santorini April 2017

Foto tour Santorini April 2017
A selection of images taken during our photo tour on Santorini. We offer customized small-group photography tours and workshops on the beautiful island of Santorini.
Books

Books about Volcanoes
A selection of great books about volcanoes and volcanism, grouped into sections of different reading level interest.
Top 5 Volcano Tours